The indispensable Nancy Friedman forwards an e-mail she just got from the American grocery chain Trader Joe’s: 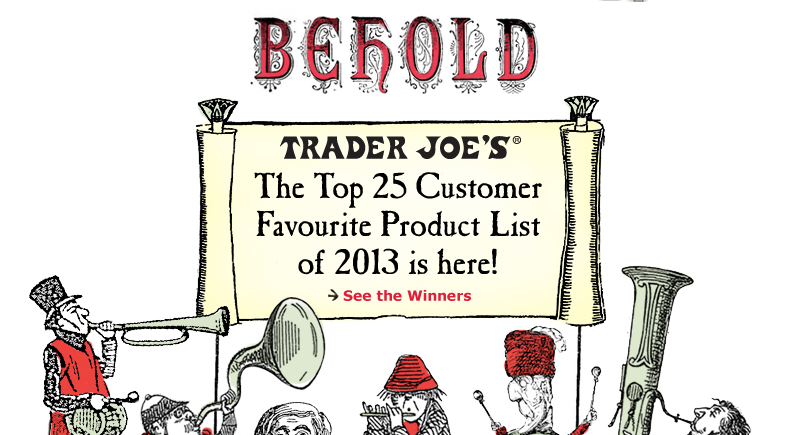 I guess they’re trying to get an old-fashioned feel. And by “old-fashioned” I mean 1842–which was the last time favourite was more common than favorite in American English, according to this Google Ngram Viewer chart:

11 thoughts on “That Olde-Time Feeling”