I traveled up to New York City from my home near Philadelphia the other day to see the Broadway smash Hamilton. Great show! Unfortunately, what’s in my head now is the earwormy King George song, “You’ll Be Back.” Hopefully it will be out by the end of the decade.

Then, next to Madison Square Garden, I passed the Pennsy Food Hall.

I thought nothing of it, but my wife (correctly) pointed out that “food hall” is of British origin. A post is to come.

At that point I started taking my own pictures. Here’s an ad in an apartment house’s ground-floor window: 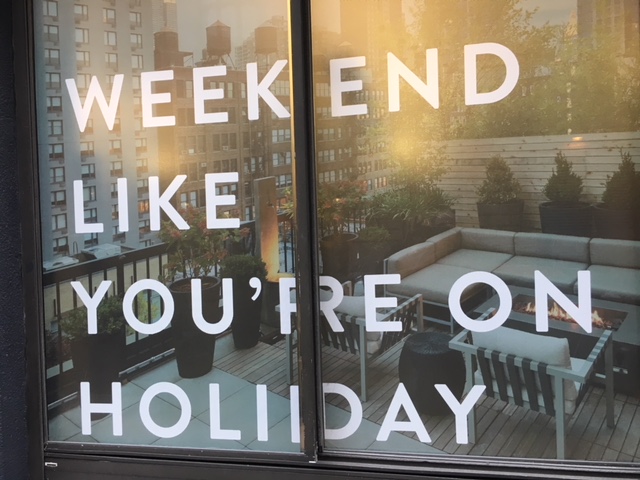 (For more on “holiday” as British for “vacation” click here.)

Finally, the Flying Tiger store on lower Broadway is selling these containers for what Americans call French fries or just “fries.” 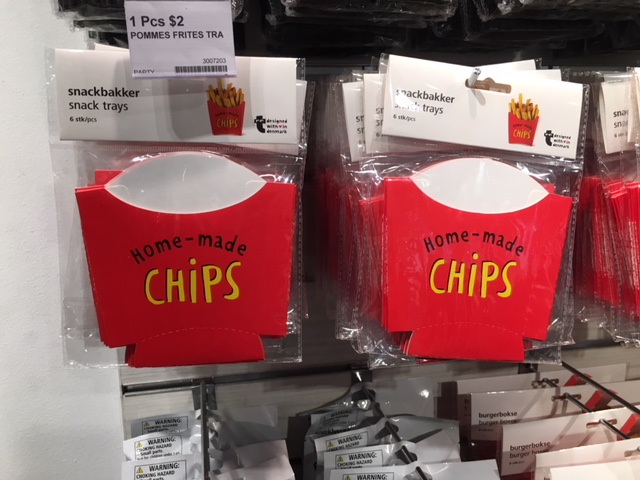 I realize Flying Tiger is Danish, but still.

10 thoughts on “Spotted in New York”