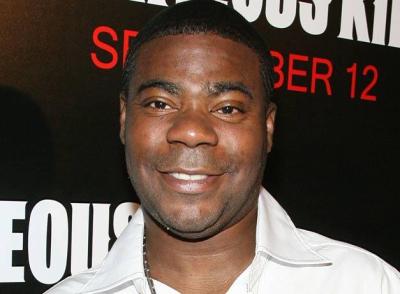 Sort out has legs. It is beyond the tipping point. It is everywhere.

That hit home to me last night while watching “30 Rock,” when Tracy Jordan (Tracy Morgan), in trouble for uttering a gay slur in his comedy act, says:

“Remember when I offended stubborn people? That took forever to sort out!”